About us Merchán detectives

European gold medal for merit at work.
Rafael Merchán Jiménez, Director of the Agency, is a private security expert with over 25 years of experience in the sector. He began his training at the Academy of Security in the Basque Country, Bilbao, where he worked for several years as a bodyguard for different Spanish politicians.

Later, with the intention to grow professionally, he moved to Israel, the cradle of Security. There, Rafael was trained in the International Security Academy and obtained the Diploma of “V.I.P Protection Officer” and “V.I.P. Protection Team Leader “(Herzeliya-Israel).

During the next few years, Rafael served as a bodyguard in Switzerland and Spain. That’s when he was hired as personal bodyguard of the Prince of Qatar. Subsequently the Saudi Arabia Spanish consulate, entrusted Rafael with the protection of the Royal Family of Saudi Arabia in Spain.

After several years working as a bodyguard of the Saudi Royal Family, Rafael left his service to train as a Private Detective at the University of Málaga. Thus obtaining a higher Diploma in Private Detective and a Diploma in Crime and Public Safety. Rafael also has a Masters in Legal Psychology and Forensic Psychological Assessment.

Since 2008, Rafael works as a Private Detective in Marbella, offering private investigation services throughout the Spanish territory. Being passionate about his work, he is in continuous development to advise his clients from an integral perspective.

University Expert in Crime and Public Safety (University of Málaga) VIDEO PRESENTATION OF OUR WORK 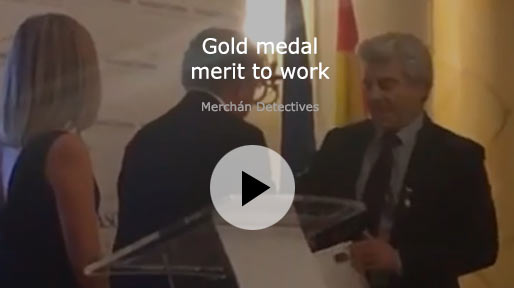 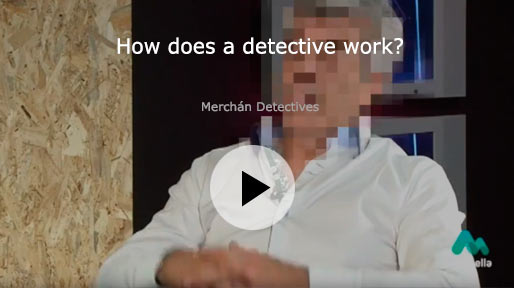